Inflatable toys were introduced in Fatra in the seventies of the last century and their simple shape harmonises perfectly with their unique colour design up to the present. Toys were manufactured till 2000 when their production was ceased due to Asian competitors. Toys were reborn again in 2010, and the toy series has been still expanding. These toys are still looked for by parents and grandparents mainly as a memory of their own childhood.
Our toys are now classified in three groups – retro (toys created by Libuše Niklová), new (from current designers) and water toys. 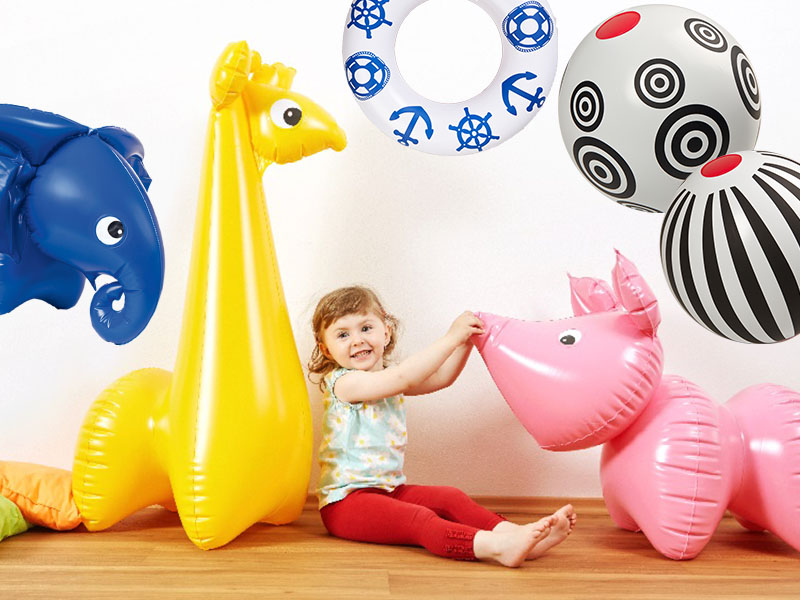 Look at how creating new toys.

If you are interested in the product
mentioned, you may contact directly
the sales department of Fatra. 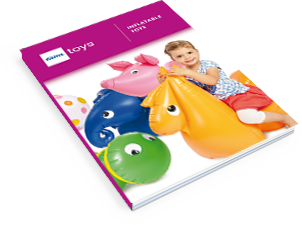