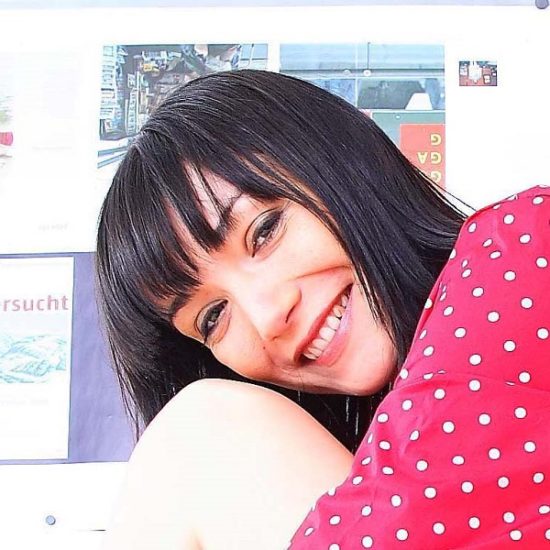 (1974)
She graduated in design and production technology of toys at the Secondary school of Applied Arts; and in graphic design at prof. Zdeněk Ziegler at the College of Applied Arts in Prague. Since 1995, she works in the Studio Najbrt. She won many prizes for the design; amongst others also the bronze medal in the contest of the Most Beautiful Book in the World of 2012, for the book on Libuše Niklová. She is also proud of her participation in books on photographers Eva Fuková or Zdeněk Ziegler, in the book Czech 100 Design Icons, in posters for theatrical performance Bez kyslíku and the movie Bez doteku, or in visual styles for the International Film Festival in Karlovy Vary. In 2006, she founded a brand “mojemoje”, which manufactures limited editions of handbags, china, snowboards, and accessories for children. She cooperated in the exposition of toys in the Museum of Napajedla. For Fatra Napajedla, she designed graphically expressive printings for inflatable balls.
www.najbrt.cz/cz/lide/zuzana-lednicka/ 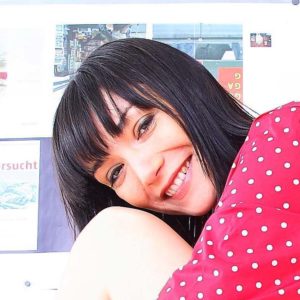 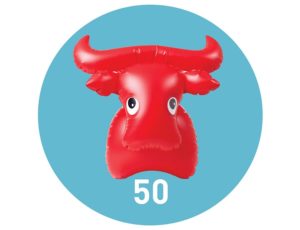