Re-edition of inflatable toys from the studio of Libuše Niklová is extended with small toys Frog and Crayfish. As compared with the original design, green frog and red crayfish have a new joyful imprint. Toys are designed for the smallest children’s water games – for example in the bathtub, but also in the dry place …more 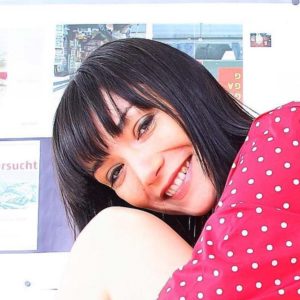